Jobs for Moms at McDonald’s: A Success Story 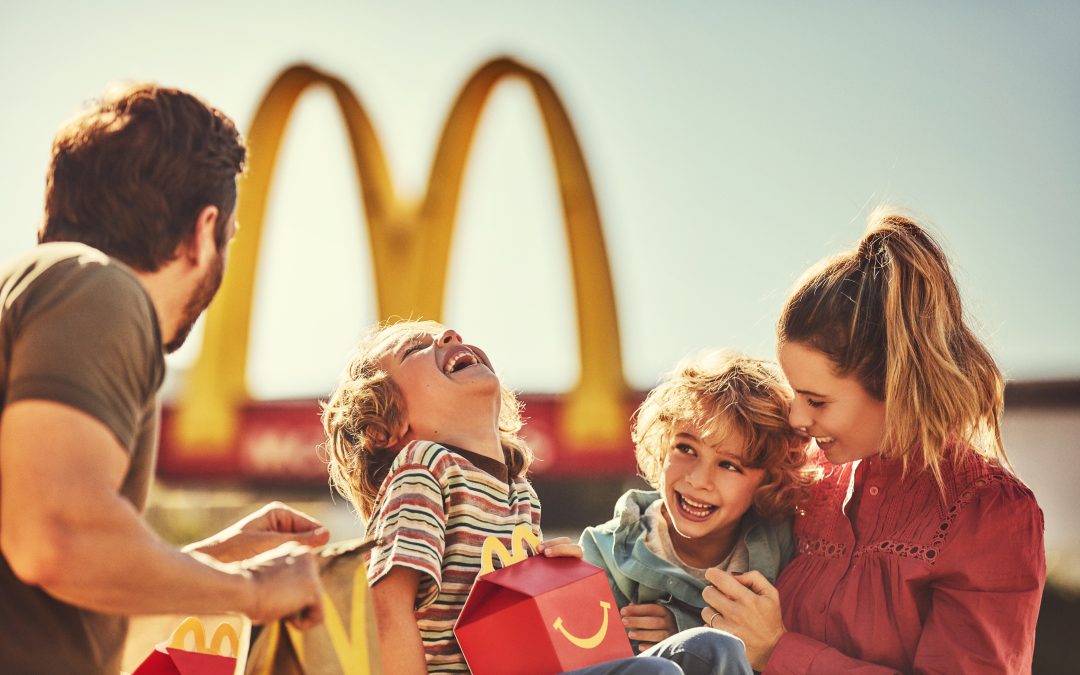 Sam Schrorer started the job that changed her life in January 2019. She was a mother fighting to gain custody of her children having just lost her job and home. She spent the holidays with a friend and started looking for jobs for moms. After many interviews, she landed at McDonald’s at East Ash Street in Piqua, Ohio. The manager, Patti, gave her the chance she needed.

In the 8 months that Sam has worked at Scott Family McDonald’s she has gone from living in a homeless shelter to becoming a crew trainer, to having her own place, gaining custody back of her three children, and has now scheduled classes to become a store manager. Anyone can apply online.

Sam fought for two and half years to gain custody of her three kids after her husband passed. She was only 25 years old. She now has four kids, and the love for each of them pours out of her with every ounce of her being. Her new job was tough. “You’re never off the clock,” Sam says, “Everybody always asks me ‘how do you do it?’ But the thing is, I don’t have a choice. I have children that depend on me and I’m the only one that they can depend on.” This is why it’s challenging to find jobs for moms.

In April, just three months after starting her job at Scott Family McDonald’s, she got her own place. In August she brought her three oldest children home. Now, she looks forward to spending the holidays with her family. This year she’s starting a new tradition: the family will be cooking dinner together.

Sam wants everyone going through their own hardships to know that, “You can do it.” She shares her story to be an inspiration to other moms out there who are fighting their own battles. “I want to show everybody that you can do it, because I did it.”

Her kids are 15, 14, 13 and 6, and they love helping with everything around the house…except for doing the dishes. Her oldest son Michael is the apple-of-her-eye. He’s working on getting a job at McDonald’s himself to help the family, but mom tells him that if he gets a job that the money is for him. Her oldest daughter is also inquiring to work at McDonald’s.

Sam sees the future coming up fast and can’t imagine what she will do once her children start to graduate high school. She hopes that they’ll go on to college, and dreams about them becoming programmers, artists, business people or developers. She pushes her children to follow their passions and hopes that she leads as an example to work hard for what you want in this life.

Working and living in Miami County, Sam can also find plenty of things to do with her family. Their next out is going to see Frozen 2 at the

Sam see’s Scott Family McDonald’s as her second family. Home can feel like work, but work can also feel like home. She knows that if she needs time off last minute to take care of her kids that her work family will support her. She does the same for them.

“In the end I really have (Scott Family McDonald’s) to thank,” Sam concludes, “You all, and the Franklin House Woman’s Center supported me through all that. If it wasn’t for the love I’ve been shown, I honestly couldn’t tell you where my son and I would’ve ended up at.”